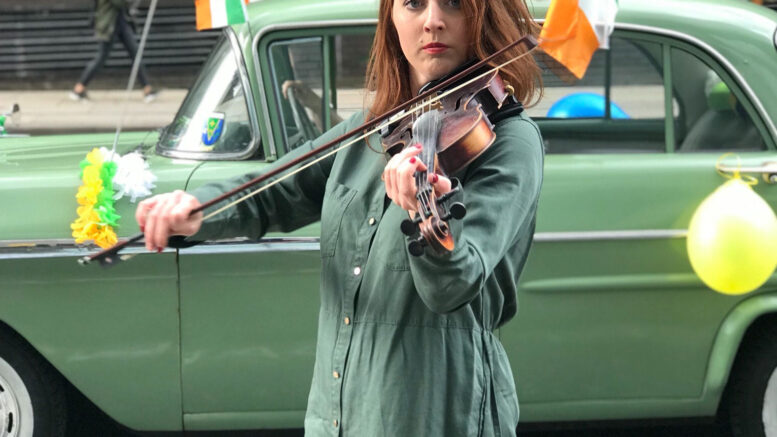 The Irish fiddle is one of the most important instruments in the traditional repertoire of Irish music. It dates back several hundred years; however, there is not much information on its earliest origins.

There is evidence of stringed instruments played with a bow in medieval Europe. However, there are no records of these in old Ireland. The fiddle shows up in Ireland about the seventeenth century. 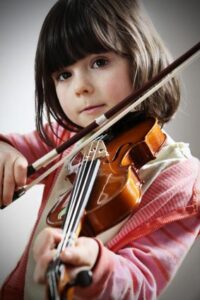 In Irish fiddling, there are few known composers. Irish fiddlers through the years have passed down their talent through their families, their children, grandchildren, great-grandchildren, and so forth. In most cases, it was done without particular sheet music. The tunes were formed by a person’s own creativity, giving Irish people a strong sense of pride in the arts.

After the Gaelic aristocracy was removed from power in the late 17th century and early 18th century, the formal Irish court music, largely harp music, also faded away. People might play music for saints’ festivals, weddings, funerals, or other special occasions, but generally on a casual basis.

Popularity of the fiddle

It has been told that in this century the people of Cork brought their children up to learn how to dance, fence, and play the Irish fiddle. It was a very important thing for families to so at this time as they were poverty-stricken yet it was creating a sense of their own unique culture.

The Irish fiddle has its own distinct sound. Most of the tunes played on the fiddle have a very fast, upbeat pace. They have a very bold and uplifting sound. When accompanied by other instruments such as the bodhran, guitars, and pipes it can create a euphoric sound; this is why the Irish take such pride in their traditional music.