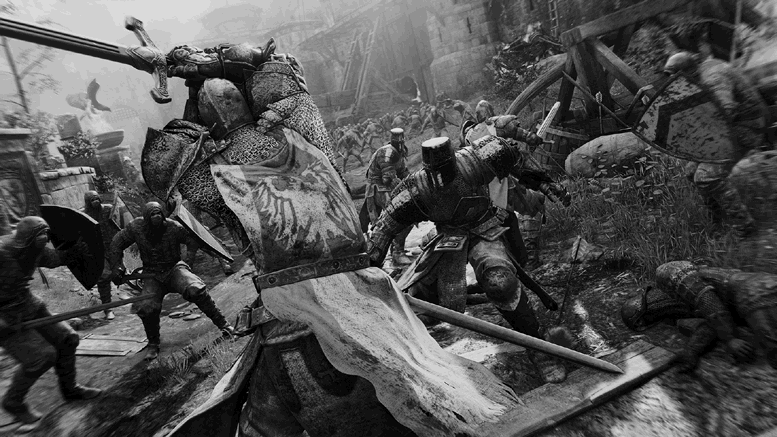 In 1564, the peace of Queen Elizabeth II was thrown into chaos in the south as two of the most influential of the Old English families began to quarrel when at the same time Shane (the Proud) O’Neill was forcing his neighbouring clans in Ulster to accept his dominance over them.

With the Old English families in Ireland, the 15th Earl of Desmond wished to assert his dominance over his cousin The Earl of Ormond. The two families were hereditary enemies.

Desmond was Gerald FitzGerald, who had been married to Lady Jane FitzGerald, the widow of the 9th Earl of Ormond, James Butler. During this marriage, the enmity between the two families had lain dormant.

Another supporter was Sir Piers Butler of Cahir in Tipperary, a disaffected relative of the Earl of Ormond. He had close relations with his relative the FitzGerald Earl of Leinster and also with Shane the Proud O’ Neill of Tyrone.

Thomas Butler, 10th Earl of Ormond, (Tom Dubh) was a Protestant and a blood relative of Elizabeth II through her mother Anne Boylen, was very much an English style Lord, had whose territorial lands lay in north Munster and adjacent parts of Leinster. Ormond Castle, built by him, is in Carrick-on- Shannon.

The Butlers depended upon troops levied (coyne and liverie) from local Gaelic clans, including gallowglasses and also Anglo- Irish. He had mounted Calvery, armoured troops and arquebusiers.

Sir Maurice FitzGerald of Decies angered by the Earl of Desmond imposing feudal rights upon him also sided with Ormond.

At the battle of Affane

At first, the conflict took the form of the Earl of Desmond sending raiding parties into Thomand but before long the Earls were lining their private armies up for a full-scale battle. The opportunity came on 1st February 1565 when the two opposing forces met at Affane, a ford on the Finisk, a tributary of the Blackwater in County Waterford.

The FitzGeralds had been on their way to force Sir Maurice FitzGerald of Decies to submit to him. The Earl of Ormond brought his men over the heavily wooded mountain and with others from the clans Burke, O’ Kennedy and Mac Gillapatrick, and attacked Desmond’s forces.

In the ensuing battle over 300 of FitzGeralds men were killed and many also drowned as they tried to escape into the river.

The Earl of Desmond attempted to charge straight for Ormond was shot in the leg and captured. It is said that as the Butlers carried him off the field, a Butler called out in mockery,

“Where is now the great Lord Desmond” and the Earl replied “ where but in his rightful place, on the necks of the Butlers.

Jailed in the Tower of London

When Elizabeth II heard of the battle she was aggrieved that two private armies had been maintained and fought without her knowledge or permission and angrily summoned both Earls to her court.

Elizabeth’s cousin Ormond, with whom she had happily played as a child, managed to persuade her that the fault lay with the Earl of Desmond and she had Fitzgerald and his brothers John and James thrown into the Tower of London. They were to stay there for seven years.