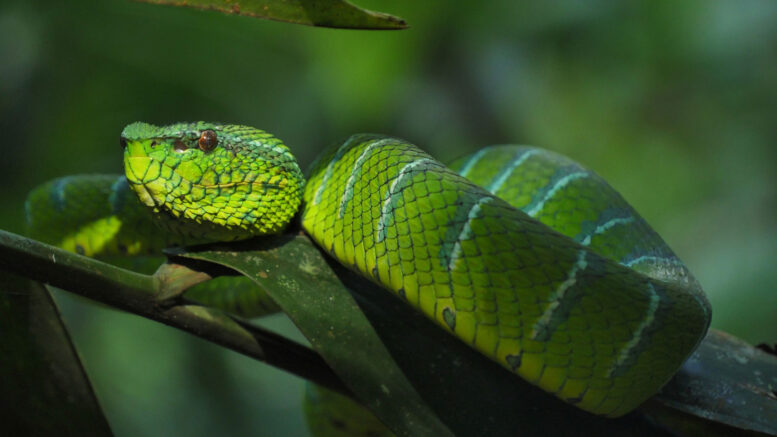 The snake that killed livestock

Farmers in Tipperary thought they were cursed because of a snake that was killing their livestock. Cattle and sheep would turn up dead with evidence of a snake bite. The more livestock killed the more the farmers feared it would destroy their livelihood. The farmers took to the surrounding hills looking for the killer reptile. Unable to locate the snake the killing of livestock continued. When St Patrick made his way through the province of Munster along with his followers he was greeted by the concerned farmers. They explained to St Patrick how a snake was on the Galtee Mountains. It was killing their valuable livestock, they searched in vain to find it. They told Patrick the importance of finding it and removing it for the area for good.

After the farmers finished telling Patrick about the snake he turned to them requesting a bucket. With his crosier in one hand and the bucket in the other, he left for the Galtee Mountains.

The Galtees are Ireland’s highest inland mountain range so it took some time for Patrick to reach his destination. Patrick found the killer snake and using the hook of his crosier he was able to lift it and place it inside the bucker.

Patrick made his way to Lough Muskry, one of four loughs on top of the Galtee Mountains, with the snake in the bucket. He removed the snake and threw it into the lake. Raising his crosier into the air he shouted for the snake to stay in the lake for 7 years.

Patrick made his way back to the farmers and informed them of the good news. Patrick told everyone to go back looking after their livestock that will be vast in quantity for years to come.

7 long years later the snake appeared at the edge of the lake and asked St Patrick “is it time for me to be released yet?” to which St Patrick replied “no” and the snake sank back into the lake.

Ever since the snake was banished from the area the Galtee Mountains became famous for its dairy farming and its where Ireland’s largest food companies, Galtee, was founded.