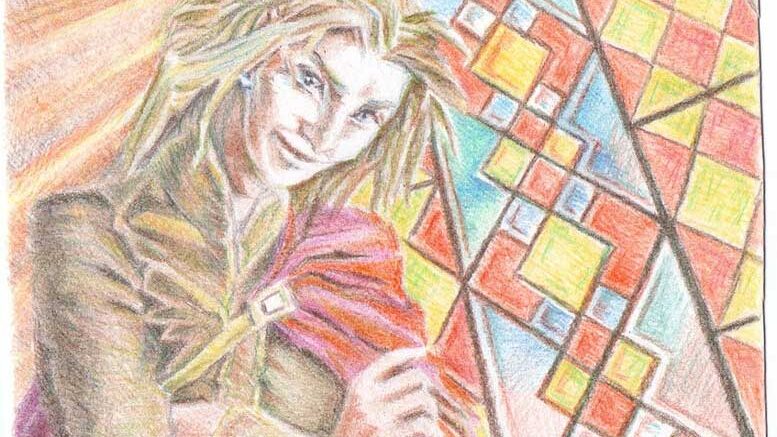 The magic cloak of St Brigid tells the legend of how Kildare Abbey was built by one of Ireland’s most famous Saints. Born approximately 450AD in County Louth St Brigid was inspired by the preaching of St Patrick and decided to become a Christian at a young age. She is associated with performing miracles, her healing qualities and the founding of Kildare Abbey.

The founding of Kildare Abbey by St Brigid

Founded by St Brigid of Kildare and built in the 5th century Kildare Abbey became a famous monastery in Europe, it was described as the head-city of all the bishops. How St Brigid was able to procure the land to build Kildare Abbey is described in the legend of the Magic Cloak.

St Brigid seeks help from the King of Leinster

St Brigid wanted to build a place of worship for her followers but this would be difficult without owning some land. Brigid was able to find the perfect location in County Kildare to build the new oratory so she decided on approaching the King of Leinster for help.

When St Brigid went to the King she described the location as being the perfect as a place of Worship. Beside a forest, they would have a supply of firewood during the winter months. The land was fertile so they would be able to grow their own crops and with it, near a lake, they could fish and not starve. If the King of Leinster would just help this once they would never ask of anything from him again.

Unfortunately for St Brigid the King laughed at her and would not part with any of his lands, her efforts would be in vain.

When Brigid approached the King of Leinster for help she was draped in a large cloak. After becoming frustrated with the King she asked: “give me much as land as my cloak can cover and I won’t bother you again”. The King, who was becoming increasingly annoyed at Brigid, decided to agree with her crazy idea because he believed nothing would come of this.

The next day the King of Leinster met with St Brigid at the chosen location in Kildare. St Brigid removed her cloak and gave each corner to her friends. As each of her four friends walked North, East, South, and West the King stood in amazement as he watched the cloak stretch like a living creature. After a short while, Brigid’s four friends disappeared into the distance and the King suddenly shouted “ Stop! I can now see that you are blessed by God and that he wants you to build your place of worship here”, he continued “I should not have been so cruel when you first asked for my help and I will keep my side of the bargain, you may build your convent here”.

St Brigid built a small convent at the site under a large Oak tree that she loved. The convent itself became known as Cill-Dara, or the Church of the Oak, and in later years it would be expanded into one of the most gracious monasteries of its time before being destroyed in the 12th century.