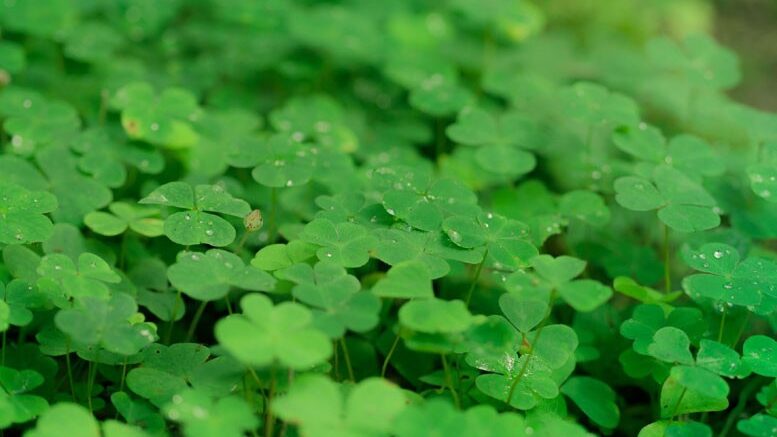 Sheelah’s Day falls on March 18, the day after St Patrick’s Day, and was once widely recognized all over Ireland as part of the old Irish calendar.

The tradition of Sheelah’s Day

Sheelah’s Day was so widely celebrated in Ireland that emigrants of late 1600 take the tradition with them. The day still plays a part in the history of Newfoundland and the term Sheila’s Brush describes a large snowstorm that falls around St Patrick’s Day. In Australia, the name Shelia became popular and was first recorded in Australian English in 1832.

Unfortunately, in Ireland, the traditions of Sheelah’s Day completely died out leaving uncertainty as to why this day was actually celebrated.

For years Scholars have been debating on who exactly Sheela was and various theories have been thought up.

A popular theory is that Sheelah was the wife of St Patrick. With celibacy rules within the church today this theory sounds ridiculous but in the early years of the Christian Church, the clergy was mostly married men.

During the 18th Century, an English writer by the name of William Hone researched the traditions of Sheelah and found that most people described her being the wife of St Patrick. Unfortunately, there is no evidence to back up this theory and there is no mention of Sheela in St Patrick’s Confessio, so it simply remains an Irish myth.

Another theory about Sheelah is that she was St Patrick’s mother but was this just a representation of another theory, that she was actually a pagan goddess? It wasn’t unusual for the Catholic Church to merge pagan beliefs into Christian beliefs to make it easier to convert the Irish so it wouldn’t be surprising.

The Sheela-na-gig in Ireland

One connection to Sheela is the Sheela-na-gig ( Síle na Gigh), stone carvings of women displaying their vulva. The stone carvings are somewhat explicit in nature but were commonly found on Churches and Castles built before the 16th century. Most of them were found above doors ways so they did play a vital role in protecting the building from evil.

So far the Sheela-na-gig‘s have been discovered in various countries such as Spain, France, Britain, and Ireland. The greatest number of Sheela-na-gig’s is in Ireland, mostly in locations that have been influenced by the Normans who invaded.

There are so many questions left unanswered about Sheela, and even the Sheela-na-gigs, so the theories behind them are still wide open for interpretation.