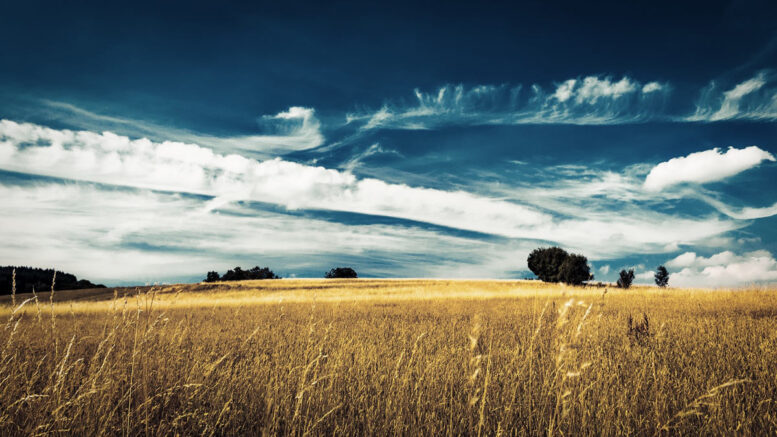 The Celtic festival of Lughnasadh (from the old Gaelic Lugh the pagan God and nasad meaning assembly),  Lughnasa or in old English, Lammas ( meaning loaf mass) is celebrated around the 1st August or roughly halfway between the summer solstice and the autumn equinox. It celebrates the first harvest of the year and the passing of summer into autumn.

The origins of Lughnasadh

The celebration of Lughnasadh has been of great importance in Ireland since prehistoric times. In early Irish literature of Irish Mythology the festival has been named after the pagan sun god, Lugh Lámhfhada, who took his name after the month of August, Lúnasa in Irish.

Lugh, once a High King of Ireland, was a youthful fierce warrior and a leader of the Tuatha Dé Danann. He was a master in all skills including the arts and crafts and truth, oaths and the law who fathered the famous Irish warrior Cu Chulainn.

Lugh’s foster-mother, Tailtiu, died on August 1 from exhaustion after clearing the plains of Ireland for farming. She was buried under a mound in an area known today as Teltown, County Meath (an area between Kells and Meath).

To honor his mother, Lugh held the first Óenach, or Aonach, the bringing of people together to commemorate a death. It became known as Óenach Tailten, occurring in the last fortnight of July and the first fortnight of August.

Óenach Tailten brought the Irish Kings together, to a landscape of governance in Meath, and under a truce would settle disputes between each other.

Honoring the dead was extremely important to the ancient Irish, as it is today, so more Óenach’s started occurring in various locations in Ireland.

The date of the first Óenach Tailten is often debated but may have been as early as the Neolithic period. The last Óenach was held during the time of the time Norman Invasion.

Hilltops, mountains, and on riverbanks are the main locations to celebrate Lughnasadh. Festivities included feasts with the newly harvested crops, making of bread, entertainment with music and dance, matchmaking, trading, and competitive sporting games, most notably the Tailteann Games where there would have been displays of wrestling, spear throwing, running, long and high jump and horse racing. There were also contests of storytelling and gold smithery.

As with other seasonal festivals, celebrations included bonfires, likely to honor the sun god and to give praise for the good weather. The pagan marriage ritual of hand-fasting would have taken place at these festivals where a couple would be bound together with ribbon and could have a trial marriage lasting a year and a day. (Possibly the origin of the term tying the knot).

Lughnasadh is still celebrated in Ireland today such as as the Auld Lammas Fair in county Antrim. Celebrated towards the end of August its where people will wander through the markets eating the traditional Yellow Man.

There is also a celebration at Carrickfergus Castle with reenactments of how daily life would have been lived. You can also expect to see traditional festivals in Gaoth Dobhair, Sligo, Brandon, and Rathangan. The most popular is Puck Fair in Killorglin county Kerry that dates back to the 16th Century and has its roots in Lughnasadh.

The mountain pilgrimage Croagh Patrick in County Mayo takes place each year. The pilgrimage attracts tens of thousands of pilgrims who hike the mountain in their bare feet.  The Church blesses the fields during Lughnasadh. Some organizations, such as Shannon Heritage, also hold events to mark Lughnasadh.

We may never see the full extent of what the Óenach Tailten would have been really like. However, we should remember how important these events were and still are in Irish society.