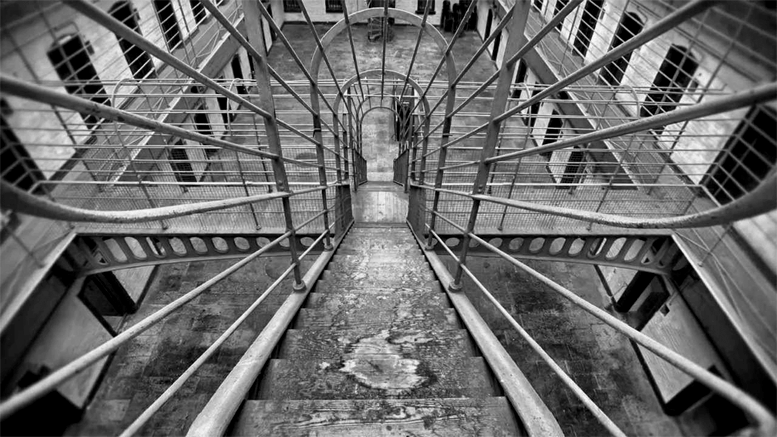 Built during 1796 in Dublin City, Kilmainham Gaol served as a prison for over 140 years and serves as an important piece of Irish history.

When it was first built it was known as the ‘New Gaol’ as it was replacing the old prison within Dublin. Men, women, and children would serve time in Kilmainham for petty crimes and although life must have been grime it was somewhat better than outside during the Great Famine in the 1800s.

Many of the leaders who rebelled against the English in Ireland had been sent to Kilmainham Gaol. Leaders from the Young Ireland Rebellion of 1848, the Fenian Rebellion of 1867, the Land War of the 1880s, the Easter Rising of 1916, the War of Independence and the Irish Civil War would face certain death by firing squad. When the Irish Free State Government was established Kilmainham Gaol finally shut its gates in 1924.

Today Kilmainham Gaol is a museum that is open to the public for visitor tours. The location itself is not far from the heart of Dublin’s city ccenterand can be reached by taking either the 79/79A Bus or the Dublin Tour Hop On – Hop Off.