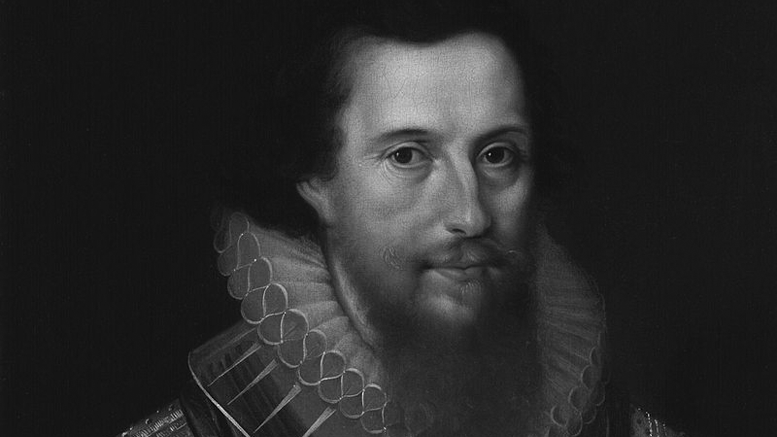 Following the defeat of the English at the battle of the Yellow Ford in 1598, many of the southern Gaelic clans began to come out to the side of Hugh Mór O’ Neill. In particular, the Munster clans, smarting from the defeat of the FitzGeralds of Desmond, tried once again to rid their territories of the Protestant English invaders. So fierce was their anger that the newly arrived planters fled in disarray back to England.

In Leinster, the O’Byrnes, O’Moores, and other clans were pressing hard on the English held Pale around Dublin. They drove out the settlers that had come into their land. Connaught had fallen under the almost total control of Hugh Rua O’Donnell.

The Irish held a deep belief that the King of Spain and the Pope would send troops and weaponry. This was also the English authorities in Dublin believed and fearing that they would be overcome and destroyed, tried to make a treaty with Hugh O’Neill, the most powerful Gaelic lord in Ireland. However, this was not what Queen Elizabeth wanted. She regarded O’Neill as nothing more than a base traitor and desired his destruction. She was also aware that if Ireland was to fall into the hands of the Spanish, England itself would be in grave danger forcing her to spare no expense in raising the largest army ever to invade Ireland.

The army was put under the control of the 2nd earl of Essex, Robert Devereux, a favourite of Elizabeth, at his own personal request, and with a promise to defeat O’Neill, to her majesty.

Devereux arrives with over 17,000 English troops

Devereux was given command of 16,000-foot soldiers and 1,300 mounted and set out for Ireland in April 1599 as the new Lord Lieutenant. As he neared Dublin a ship carrying the pro-English 13th Earl of Kildare, William FitzGerald, and 18 other chiefs of Meath and Fingall came out to meet him. However, there were heavy seas and their ship capsized taking the lords down with it.

When Devereux, at last, reached Dublin he received information that O’Neill had instructed the Leinster and Munster clans to attack English supply lines and the Pale itself. To offset this he turned his army south rather than north towards Ulster for a confrontation with the O’Neill.

Robert Devereux delivered the town of Maryborough from a siege, left a large garrison in Carlow and an even larger one in Athy depleting his force by more than 1,000 men in doing so. As his army marched they met resistance from the Leinster clans and in Queen’s County (modern Laois) they were ambushed by the O’Moores in a ravine which afterwards was called the Pass of the Plumes (Bearna na gCléiti) and lost three officers and a number of men. The pass got its name from the number of feathered hats the Irish collected on the field afterwards. From here Devereux then led his army to Cahir Castle on the River Suir, in Tipperary, where he spent 4 days taking the castle from rebel forces under James Galdi Butler. Elizabeth II was not impressed by this achievement considering the defenders to be mere rabble.

The downfall of Robert Devereux

By the time Devereux did cross the Suir, en route to Limerick, he was losing men not only to Irish skirmishers but also to sickness. In London, Elizabeth was growing increasingly impatient with the less than satisfying results of Devereux’s campaign to date and was listening to Devereux’s detractors.

By the end of August Devereux had achieved very little in putting down the Munster rebellion so he struck out towards Dublin. O’ Neill and his Ulster men were on the move south towards that city also. The two forces met on the river Lurgan near Drumcondrath. O’ Neill asked to parley and Essex agreed. Together they worked out a peace treaty that would last for 6 weeks, renewed for another 6 weeks and so on until the following May. If one side was to break the treaty, they were bound in honour to give notice of 2 weeks.

Elizabeth was not amused. She did not want this treaty and reprimanded Devereux by letter. Even though he was forbidden by the Queen, he decided to go to England to state his case in person. He was aware of enemies undermining him thereby engaging in a whispering game. The Queen was angry and had him put under house arrest. She appointed one of those who had undermined him, Lord Mountjoy, as Lord Lieutenant of Ireland.

In 1601, Devereux, by now accused of conspiring against the queen was beheaded at the Tower of London on February 25th.