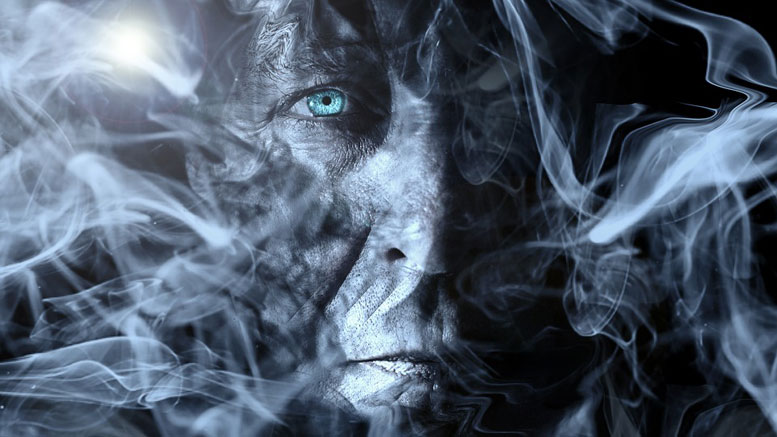 The ghost of Jack Hayson is a story that starts at the home of the Hayson family who lived in Waterford in the late 19th Century on the quay by the River Suir and next to the harbour.

Jack Hayson was away from the family home that night as he was a seaman and he and his ship the ‘Thomas Emery’ were moored 50 miles away in Cork.

Frozen under a spell

It was bright moonlit night and his twin brother Eli was at home just about to go to bed when he heard the sound of running feet coming along the quay. Looking out of his bedroom window he saw Jack come running towards the house in the direction from the harbour. Eli was just about to leave the window and go and open the door for his brother when he saw that Jack was being perused by three other figures. Eli tried to shout a warning but found that his voice would not work. Rooted to the spot all that Eli could do was stare in fear at the macabre tableau underneath his window.

Eli saw Jacks upturned face and heard him shout, “For God’s sake. Help me!” Still, Eli could not move, the spell was only broken when a cloud passed in front of the moon and running to the door in the hope of helping his brother he was flummoxed to find the quay empty and silent.

The death of Jack Hayson

The Hayson family woke the next morning to the sad news that Jack had been sleep-walking and had fallen overboard and drowned.

At the inquest in Cork their father testified that neither of his sons had ever sleepwalked but according to statements made by several of Jacks’ crewmates he was frequently seen getting up from his bunk, getting dressed and then walking along with the ship whilst apparently fast asleep. Death by accidental drowning was the verdict. This verdict based on what his brother Eli saw and the fact that the father knew neither son sleep-walked, Jacks death was to remain a mystery for many years to follow.

20 years were to pass before Eli found out the truth behind his twin brothers death. Business trips used to take Eli to Cork where he used to drink in the same bar. One night the barman told Eli an old man by the name of Mr Webster wanted to speak to him. Curious Eli went along to the old man’s address to be met with a strange but familiar tale.

Old man Webster’s own son Tom had died the previous month but before he died he had told his father something that had been plaguing his conscience for years. Tom had been a watchman in Cork harbour since his youth and had recalled one moonlit night when he saw three figures climbing into a dingy, two of these figures had hounds heads whilst the third had a deer’s head, he watched in fear as they rowed out to a ship moored in the harbour.

As it was a bright moonlit night Tom was clearly able to see what happened next, the three mysterious figures chased a young seaman down the length of the ship. So still was the night that Tom heard the youth cry out, “For God’s sake. Help me!” Rooted to the spot, he watched in horror as the seaman was thrown into the sea by the figures and listened as the cries and splashing stopped. He heard laughing from the deck of the ship and saw the figures reach up and appear to remove their faces but they were in fact, what Tom now realised masks.

Tom had attended the inquest but thought that if he had spoken up then they would have come for him too, so he had suffered his conscience every day for the last twenty years of his life the night he saw Jack Hayson die and had done nothing to help.

In Ireland it is known for a family member to ‘see’ the death of a close relative, this is especially said to be true of twins.