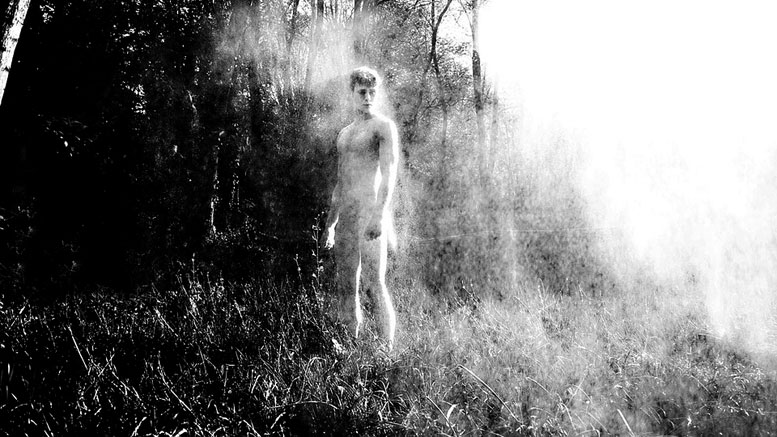 Ireland has a lot of different ghost stories involving Poltergeist and this nest tale of terror takes place in Dublin, Ireland. This is a strange ghost story because its a tale about a poltergeist who actually spoke to the people whose house he inhabited.

This poltergeist is alleged to have actually shown himself to two people. The first is said to have died of fright and the second a seven-year-old boy, described him to his mother as a naked man, with a curl on his forehead, and a ‘skin like a clothes-horse’. (Meaning a pale skin).

The family referred to him or it as Corney (when and how they came up with this name is unknown) and he was known to answer to that name. His voice was said to sound as though he was speaking through an empty barrel.
He used to love to tease the servants who used to sleep in the kitchen where it was warmest. After numerous teasing by Corney, they begged to sleep in the attic but after only one night they chose to go back to the kitchen as he had kept them all awake by jumping out of the cupboard shouting,” Ha Ha I am here before you. I am not confined to any one place in the house.”

A poltergeist with a sense of humour

Corney had a very warped sense of humour, which the Irish are famed for. His first way of letting himself be known was by mimicking the sound of someone walking on crutches when one of the family members had hurt their knee. He would never allow anything to be kept in the kitchen cupboards tossing out anything placed in them.

One night Corney announced that he was going to have company and if the family wished to have water they should draw it before going to bed. The next morning the water in the tank was sooty black and there were sooty handprints all over the bread and butter.

The family naturally asked a priest to call but the very vocal Corney was silent that night when asked why he had not spoken or made his presence known Corney replied,” I could not speak while that good man was in the house.”

Corney made life for the family so intolerable that they decided to sell up and leave but every time prospective buyers came to view the house Corney drove them away. One night in desperation the lady of the house appealed to Corney begging him to stop troubling new buyers to which Corney agreed saying, “You will be alright now for I see a lady in black coming up to this house and she will buy it.”

Within half an hour a widow visited and bought the house straight away so leaving that poor tortured family from Dublin to move on in peace.