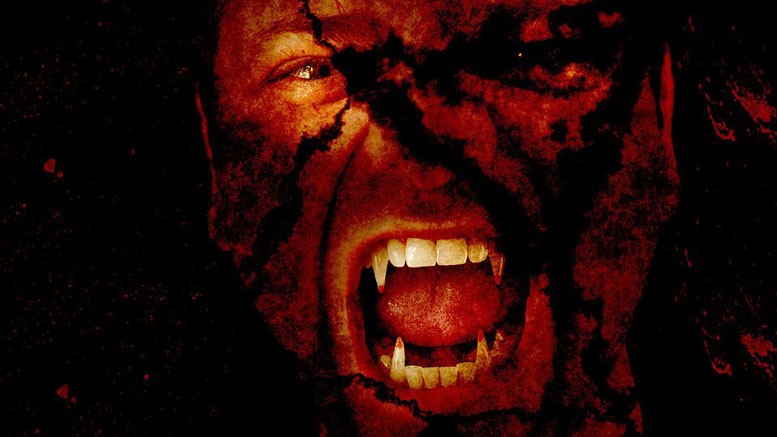 Every country has its legends of terror and one of the most common and persistent of these legends, found worldwide, is that of the vampire. A vampire is someone who has died but who returns to the world in order to feed on the warm vital blood of the living.

After Irish writer Bram Stoker produced his novel “Dracula” in 1897, the world came to associate the vampire legend with the Romanian province of Transylvania. Likewise, it is supposed by many that the anti-hero of the book, Dracula, an aristocrat who became one of the undead, was based upon Vlad lll Dracul (dragon), also known as Vlad the Impaler. As his titles suggest, he was rather fond of bringing his many victims to a gory end.

However, Mr Stoker may have received his inspiration from closer to home. Like most countries in Europe, Ireland also has its tales of the undead, or as they are known in Irish, na Neamh-Mhairbh. One such story, well known throughout Ireland at that time, was based in the County Derry parish of Errigal in the townland of Slaghtaverty.

Many years ago there lived in the lands east of the Foyle, between Dungiven and Garvagh, in the glen of the eagle (Glenullin) a chieftain or petty king called Abhartach. His name implies that he was small or a dwarf. It may be that he had been injured in battle or through accident, or possibly because of wizardry, for the people of his time were great warriors and they liked their rulers to be manly, brave and strong. However this is conjecture and all we know of him is that he was quite an evil man, a wizard even, hated and feared by his own clan and the neighbouring clans.

Abhartach was also a jealous man and suspected that his wife was having an affair so he decided to spy on her. He climbed out the window of his castle one night in an effort to catch her in the act, but slipped and fell to his death. His body was discovered in the morning and his people, relieved that he was gone, quickly buried him, standing upright as befitting his status. They were in for a shock.

The very next day Abartach appeared demanding bowls of his peoples’ blood fresh from cuts on their wrists. The terrified clans’ people complied through sheer terror but they contacted a neighbouring chieftain, Cathán or as some say Cathran, and begged him to deliver them from the evil neamh-marbh.

Cathán agreed to do this for the people so he waited for Abartach and slew him, after which he buried him again standing up. But there is no keeping a good vampire down and so the very next day there was Abhartach with his empty bowl, demanding it is filled with more fresh blood from his people.

Incensed, Cathán once again slew the evil creature and again buried him in a remote grave. Again the next morning, there was the blood drinker demanding his bowl of blood. In total bewilderment, Cathán could only turn to the local saint, Eoghan, for help.

How to kill the already dead

Eoghan listened to the sorry tale and deliberated and prayed about the situation. His advice to Cathán was that as Abartach was already dead he could not be killed again. The only way to stop him was to pierce his heart with a sword made from the yew tree, put him into the ground upside down and cover him with ash branches and thorns. When this done to place a heavy stone slab over the grave which could never be raised otherwise Abartach would once again come looking for his bloody breakfast. Cathán followed the saint’s advice and duly impaled and interred the deadly dwarf as instructed.

To this day Abartach lies beneath his slab-stone. In the Irish language, this place is called LEACHT ABATACH and is anglicised as Slaughtabartach….the memorial stone or monument of the dwarf. One can visit the grave but they should beware. The local people still are wary of the site and it has been reported that even recently people have had rather bad experiences at it.