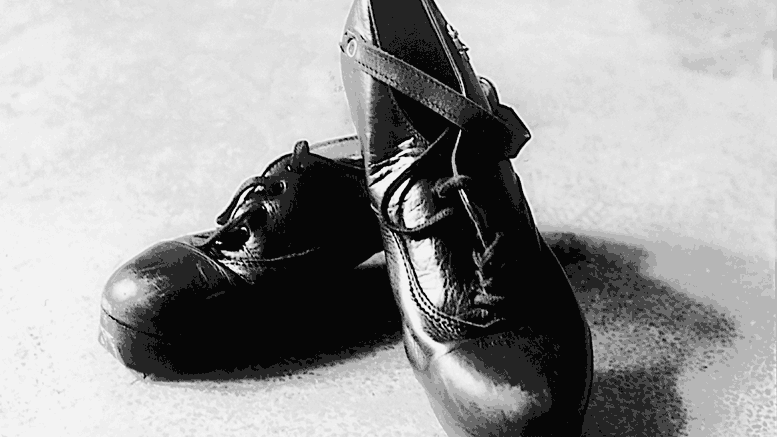 We know very little about the origins of Irish dancing or when it first arrived in Ireland but we do know it has been here since the arrival of the Celtic culture.

The history of Irish Dancing

When the Gaels arrived in Ireland they brought with them a new culture that would influence the Irish for a very long time. Along with their own customs they brought with them their very own form of dancing and its believed these Celts used dancing as part of their religious rituals, but its unknown how much of this is actually true.

We do know that the Celts did have a major influenced over today’s Irish dancing with their Celtic designs. Irish dancers wear beautifully designed dresses with Celtic designs that date back as far as 500BC.

In Irish history, we know that Christianity arrived in Ireland after the Celts which, like the Gaels, changed the local Irish culture and customs. As Christians converted the druids of Ireland into Christianity the earlier form of Irish dancing would have changed too although keep in mind we are talking about a period that spans over hundreds of years so the way people danced in Ireland was not changed overnight. During the 18th Century in Ireland, the known Dance Master appeared. These were teachers of Irish dance that would travel around the country teaching the locals the art of dancing. They were seen as important figures as the helped the spread of Irish culture throughout the island.

Even today, your Irish teacher should be given the uttermost respect as they are teaching an ancient form of dance that is helping to keep the Irish culture alive as we know it.

The decline of Irish customs & traditions

In 19th Century Ireland, the Great Potato famine occurred with many lives lost due to starvation. Those who could afford it left Ireland in search of better life.

The Irish Dancing Commission was formed in 1929 that set-up the regulation of teachers, rules of dance and how competitions should be judged.

Although Irish dancing was popular in various countries around the globe it wasn’t until The Riverdance was shown on television that Irish Dance exploded into the mainstream.  The Riverdance was first performed in 1994 during an interval of the Eurovision Song Contest being held in Dublin. By 1995 it caught the fascination of millions worldwide.

Here is a short video of the Riverdance being performed in 1995.