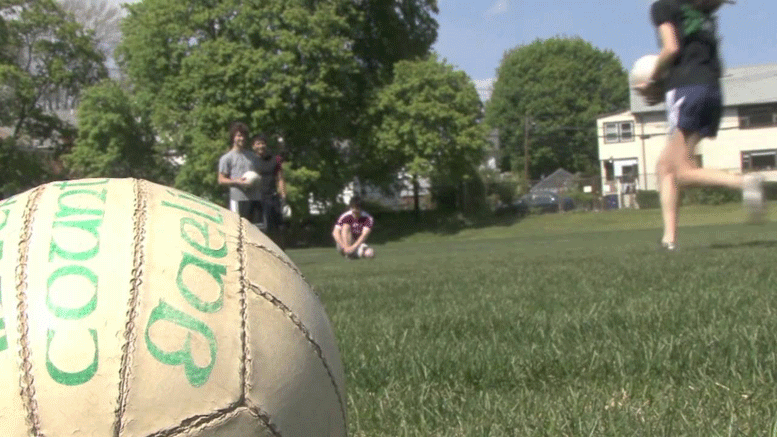 By the 1800s in Ireland, there was a large decline in traditional Irish sports being played. A huge decline in the overall population had a negative impact on the Irish language being spoken and other traditions from being practiced.

What sports are played in Ireland?

Although most common sports around the world can also be found in Ireland we do have some that are more unique traditional sports. once only found in Ireland today they too are being played all over the world, most of all in the UK, USA & Canada due to the large Irish communities in these countries. Here are some of the more common sports played in Ireland.

The traditional game of Irish Hurling

Irish Hurling is the best Irish cultured game next to Gaelic Football and is heavily promoted by the Gaelic Athletic Association (GAA). It’s a fast and ferrous game that will have you either on the edge of your seat or jumping in the air like a crazy. It’s a game that has lots of history and is played nationally in every county. Read more about the traditional game of Irish Hurling.

Gaelic Football is also extremely popular in Ireland and is played by many people and again it’s a sport with much history and is usually played with plenty of Irish pride. It’s very similar and sometimes compared to Aussie Rules football. Just like hurling it’s a fast game with plenty of edge, it too is heavily promoted by the GAA. Read more about Gaelic Football.

Play some of the best golf In Ireland

Golfing in Ireland has grown at an enormous rate with players from all around the world boarding ships and planes just to play a few holes in some of the best courses in the world, even champion players can’t resist the chance to play. Again with the amazing scenery in almost every course, it isn’t difficult to have a great game.

Fishing in Ireland is an amazing experience for it is said that Ireland has the best Salmon and Trout fishing in Europe but also for the breathtaking scenery of the countryside, which is enough to keep any keen fisherman at the edge of a river no matter what the weather or game, is like.

Irish people are known as the Fighting Irish and many of men became world champion boxers and became a household name. Boxing clubs in Ireland have always been popular for many years and still is producing some great talented boxers who go onto compete around the globe.

How To Cook Irish Turnips