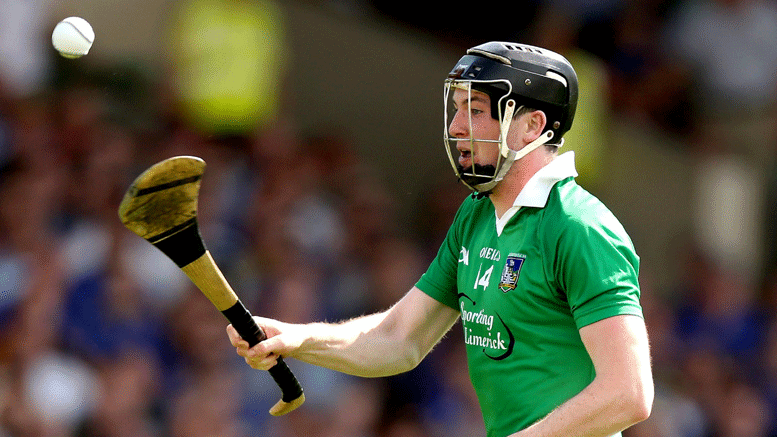 Hurling is a traditional Irish sport that is the oldest and fastest field game in the world. With a long history dating back over 3000 years, hurling remains the second most popular sport in Ireland today.

The history of Hurling

The first literary reference of hurling dates the sport to 1272 BC during the battle of Moytura in County Mayo. The rulers of Ireland at the time were known as the  Fir Bolg who were challenged by the invading Tuatha Dé Danann but as both sides prepared for a battle they took part in a hurling match. Even though the Fir Bolg’s won the match they eventually lost the battle and were driven from Ireland.

In Irish mythology, hurling is often associated with warriors such as Cuchulainn and Fionn Mac Cumhail. It may have been taught as a skill in the art of battle and a warrior’s reputation would be known for his skill at hurling.

In 1336 hurling was banned when the Statute of Kilkenny was introduced after the invasion of the Normans but this had little effect as people continued to play the sport. It was banned again in 1537 with the Statute of Galway but again, had little or no effect. Even though hurling was a banned sport its popularity continued to grow right into the 17th & 18th century.

The game was in danger of dying out after the Great Famine of Ireland which had one million people dead and another million people emigrating elsewhere. Other variations of the game grew more popular putting the traditional game at more risk until it was decided that common regulations needed to be established.

The man behind the idea of having regulations was Michael Cusack, and who wrote about the game’s revival in 1882. Two years later the Gaelic Athletic Association was formed to revive traditional and indigenous sports in Ireland. Today the GAA is Ireland’s largest sporting organization and is responsible for the regulation of hurling.

Hurling is played between two teams of 15 players who are known as hurlers. Each hurler uses a hurley (stick) to compete over the sliotar (ball) on a 160-yard long pitch with H-shaped goals at each end.

Some of the basic rules for playing hurling are:

Thankfully the with the set-up of the GAA Hurling has still remained not only a very popular sport but also as part of our traditions here in Ireland. Many schools teach hurling at a very young age with many young players continuing to play into their adult years.

Its popularity in various countries has also dramatically increased, many teams have now set up all over the world.

Here is an excellent video showing examples of Hurling.

Hurling, like Gaelic football, is an amateur sport in Ireland. In other words, players do not get paid for participating in the sport. It’s more than just a game for many; the majority of players are passionate about its heritage, history, and love for the game.