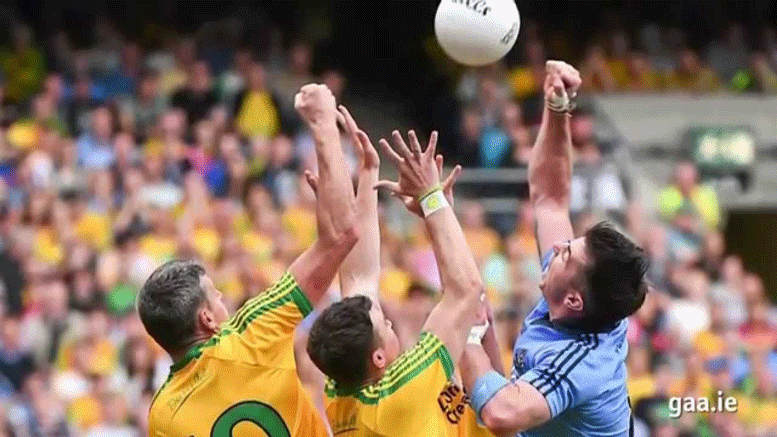 It would be safe to say that Gaelic Football is the most popular sport in Ireland, with hurling not far behind. It’s a traditional game played in Ireland and could be described as being a cross between soccer and rugby, with some similarities also to Australian Rules.

The history of Gaelic Football

Football sports had been previously banned in Ireland during 16th Century & 17th Century but many natives ignored the laws that denied their free will to play a native sport. Originally part of a game called Caid it wasn’t until the late 1800s after the Gaelic Athletic Association (GAA) was founded that rules & regulations came into play. The game has been in existence since the 16th century, making it one of the oldest games played today.

As part of the Irish culture rival in the late 1800’s the GAA promoted Gaelic football and today are still responsible for the clubs and any competitions held.

How to play Gaelic Football

The ball used in Gaelic Football is round, slightly smaller than a soccer ball. It can be carried in the hand for a distance of four steps and can be kicked or “hand-passed”, a striking motion with the hand or fist. After every four steps the ball must be either bounced or “solo-ed”, an action of dropping the ball onto the foot and kicking it back into the hand. You may not bounce the ball twice in a row. To score, you put the ball over the crossbar by foot or hand / fist for one point or under the crossbar and into the net by foot or hand / fist in certain circumstances for a goal, the latter being the equivalent of three points. Each team consists of fifteen players, lining out as follows: One goalkeeper, three full-backs, three half-backs, two mid-fielders, three half-forwards and three full-forwards.

Click here for an image of the player’s positions.