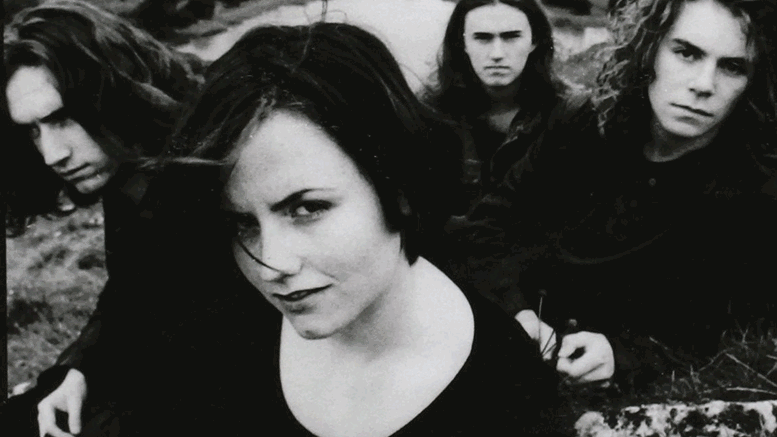 Formed in the early 1990’s Irish rock band The Cranberries, from Limerick, shot to fame with their 1993 album release of Everybody Else Is Doing It, So Why Can’t We?

With hit singles like “Linger” and “Dreams” they became known around the world for their unique sound and a powerful voice from Dolores O’Riordan.

Band members included Dolores O’Riordan, Noel Hogan, Mike Hogan, and Fergal Lawler. As an Irish group, they released 5 albums but soon after split to pursue their own paths.

Albums by The Cranberries