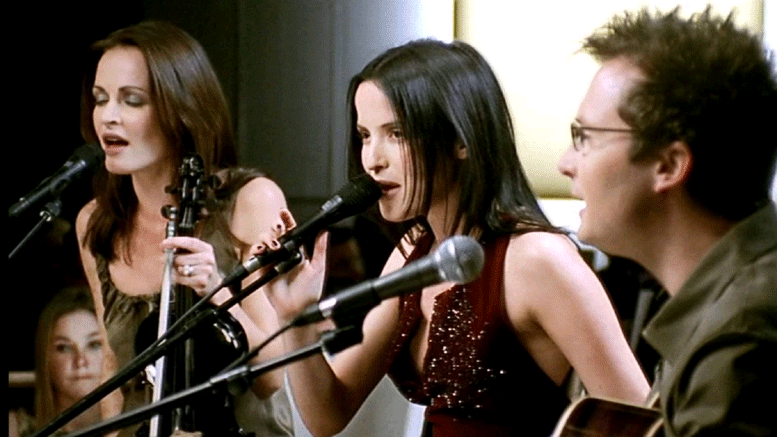 The Corrs have been described as a Celtic Rock Group from Dundalk, Co. Louth, in Ireland and consist of three sisters and a brother, Andrea, Sharon, Caroline and Jim.

Their parents had been musicians so the group of 4 had always been encouraged to play a musical instrument. As kids, they would practice together at their house in Dundalk as a group.

Jim and Sharon performed as a duo and by 1990 Sharon and Caroline joined them to create The Corrs.

In the duration of their career they have released 5 studio albums and numerous singles, a 6th album is planned for release on November 2015. They are also renowned for their charity work performing at a number of high profile charity concerts.

Albums by The Corrs

Links to The Corrs