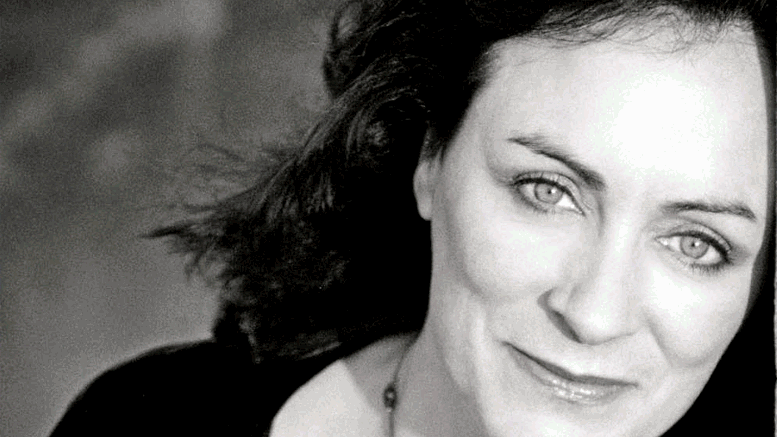 Mary had great musical talent from an earlier age and was influenced by her musical parents, brothers, and sister.

In 1983 Mary released her first solo album, Mary Black. The album performed brilliantly in the Irish charts and is still known as one of the best Irish albums of the ’80s.

She became increasingly popular within the next few years but in August 1989 when Mary released No Frontiers she shot to fame. The album stayed in the Top 30 of the Irish charts for over a year and she became more popular throughout the U.S.